Vice Chairman of the Board Wang Jinhua 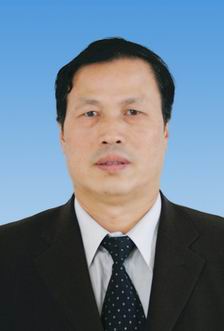 Professional Experience
Mr. Wang gained a mathematics bachelor from Jiangxi University in December, 1979 and a master of Business and Administration of University of South Australia in 2004. Mr. Wang has been taught in JUFE since December, 1979. His previous positions include minister of Organization Ministry, Director and Vice Director of Personnel Department and Head of Personnel Division of Personnel Department. Since August 1997, Mr. Wang took the position of Deputy Secretary of JUFE.

Research Fields
Mr. Jinhua Wang’s research interests mainly lie in Ideological and Political Education. In recent years, he published more than 10 papers on domestic journals which are all tightly around ideological and political education of colleges and universities. Besides, he has been in charge of a number of provincial subjects among which are some won provincial awards.